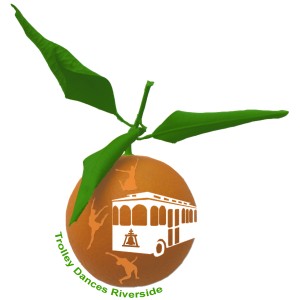 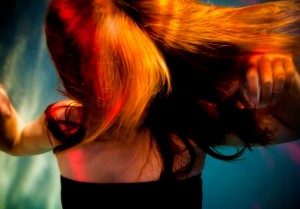 Holly Johnston is a dance artist, choreographer and movement researcher who has received critical acclaim for making “primal, vulnerable dance that grabs for your soul.”- San Francisco Chronicle.  Holly is the artistic director of LEDGES AND BONES, a contemporary dance company working from within the Los Angeles and San Francisco communities. Holly’s choreography has been performed in New York, Philadelphia, Arizona, Utah, Oregon, Florida and throughout California. Holly has received awards from The Maggie Alesse National Center for Choreography, The Zellerbach Foundation, The Joyce Theater A.W.A.R.D.S. Show Grant/Los Angeles and the Lester Horton Awards for Outstanding Performance for her solo “experiment one”. She was named by Dance Magazine as one of their “25 to Watch” in 2007 and recognized by the Los Angeles Times for “her ability to turn the body into a dangerous machine.” Holly is dedicated to dance education working with emergent artists and professionals in choreographic commissions and residencies from colleges and universities around the United States and abroad. She has served as part-time faculty for several academic institutions in Southern California including CSULB, Loyola Marymount University, UC Irvine and many others, while at LMU she served as a Visiting Assistant Professor from 2011-2012. She is the creator of a specialized bodywork technique called Integrated Human Action where she works with individuals in rehabilitating and restoring a connection to their fully functioning kinetic body’s.  She has worked with innovative dance makers Stephanie Gilliland, Maria Gillespie, Rosanna Gamson, Stephanie Nugent and most recently trained with Alonzo King at The White Oak Plantation in June 2013. Holly has been an artist in residence at ODC Theater/SF, SCUBA Touring Artist,  2012 Maggie Allesse National Center for Choreography-Choreographic Fellow and Guest Artist for Transformation Danse in Montreal, Quebec.  She is currently working through her MFA in Choreography at Jacksonville University while maintaining her active professional career. Holly lives in California where she is wildly in love with her husband Peter and their beautiful son, Skyler. 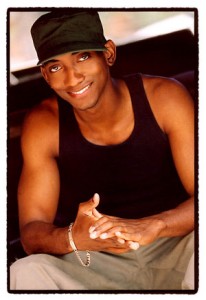 Brandon J was born and raised in Miami, FL where he started his career in Hip Hop performing with the group Live In Color. He attended college at Florida A&M University where he choreographed and performed with the FAMU STRIKERS. Brandon then moved to Los Angeles to further his career in dance. Since moving to the West Coast, he has had the opportunity to perform for a variety of Hip Hop artists, films, and learning institutions. He has gained recognition for his work with the Inland Pacific Ballet Academy, Pomona College, Chaffey College and The University of California, Riverside. Brandon J has been performing with Inland Pacific Ballet since 2007 in productions such as The Nutcracker, The Nutty Nutcracker and The Little Mermaid. Brandon has developed an abiding love for the performing arts, and has inspired many of the youth he has come in contact with because of his moving performances. Brandon J is also the Founder and Artistic Director of ENVY Dance Company, a contemporary Hip Hop performing group. To learn more about Brandon J and his company, visit him at www.envydanceco.org. 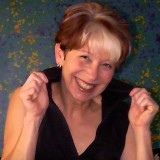 Denise Donovan is a certified instructor for the Royal Academy of Dance as well as a Practical Teaching Supervisor. Under the direction of Fred Strickler, Denise was a dancer in the Tap Gluck Troupe for three years at UCR. At Village Dance Arts, Denise teaches ballet, tap modern, and jazz dance.  Denise is also the director of the Riverside City College Tap Ensemble, co-director of the Riverside City College Dance Touring Ensemble and Adjunct Faculty in Dance at RCC where she received the honor of Adjunct Teacher of the Year in 2006.  Denise also is a Ballet instructor for the AB Miller Dance Conservatoy. She is a core member of the Taiko Center of Los Angeles. 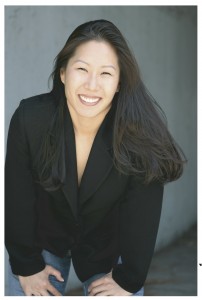 Miki Lee Amen graduated with Honors while majoring in Dance and Choreography at the University of California, Riverside with a Chancellor’s Performance Scholarship in Dance.  Miki toured for two years, traveling around the United States, with the live stage shows “Sesame Street Live,” and “Dragon Tales Live” under VEE Corporation.  She is also a member of the Taiko Center of Los Angeles, a Japanese drumming ensemble. And with TCLA, has united tap and taiko at such venues as the Ford Theatre, and the Japan American Theatre. Some of Miki’s film and television credits include: “187” starring Samuel L. Jackson, “Gilmore Girls,” “Seventh Heaven,” and the “O.C.”  In addition, Miki is pursuing the art of teaching dance and has taught at the University of Redlands, Riverside Community College, Jane Addams Middle School in Lawndale, and Claremont College among others. Miki is currently teaching at Santa Clarita Ballet Academy, Room to Dance in Riverside, The Academy of Music and Movement in Lavern, as well as out of her new home dance studio.

Sue Roginski graduated from Wesleyan University with a BA in Dance and from the University of California Riverside with an MFA in Dance (experimental choreography). She is a choreographer, teacher, and performer who has produced her own work as well as performances to benefit Project Inform, Breast Cancer Action, and Women’s Cancer Resource Center. In the past few years, Sue has had the opportunity to share choreography at Anatomy Riot (LA), Highways Performance Space (Santa Monica), Unknown Theater (LA), AB Miller High School (Fontana), Society of Dance History Scholars (conferences ’08 and ’09), The Haven Café and Gallery (Banning), Culver Center of the Arts (Riverside), Back to the Grind Coffee House (Riverside), Heritage High School (Romoland), KUNST-STOFF Arts (SF), and Riverside Ballet Arts/BRAVA (Riverside). She also has been privileged to dance and perform with Susan Rose and Dancers since 2005. Sue teaches at Mt. San Jacinto College and Riverside City College and divides her time between Riverside and San Francisco where she had a ten year career as dancer and collaborator with the Margaret Jenkins Dance Company. Sue performs with Dandelion Dancetheater (Bay Area based ensemble) and Christy Funsch (SF Dance Artist) whenever possible, and in 2010 created P.L.A.C.E. Performance (a dance collective) with friend and colleague Julie Satow Freeman. Currently her creative works combine choreography infused with improvisation. 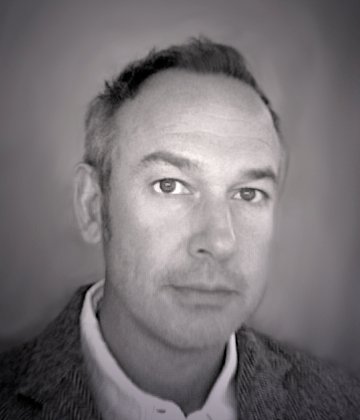 Mark A. Haines has been teaching dance for over 25 years. He has choreographed for dance companies around the nation, as well as choreographing for television and professional Musical Theater. Currently, Mark is an Associate Professor of Dance and co-Chair of the Performing Arts at Riverside City College, where he teaches Jazz Technique, Modern Repertory, Choreography, Dance Appreciation and Lighting Design for Dance. During his tenure at RCC, Mark’s choreography has been honored numerous times by the American College Dance Festival Association. Mark also serves as the primary Lighting Designer and Graphic Designer for RCC Dance Department as well as previously serving as co-Artistic Director and resident choreographer for the Riverside modern and contemporary ballet company, Intersect Dance Theatre. Mark also serves on the board for “Trolley Dances Riverside” and has been a primary judge for the NAACP’s ACT-SO Arts Scholarship Awards. Recently, Mark has been working with film director Bridget Palardy and choreographed the music video “Only” by the musical group Companion. 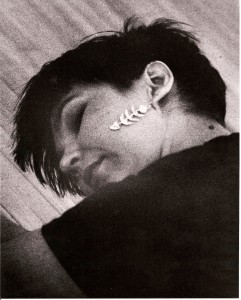 Rita P. Chenoweth is Associate Professor of Dance at Riverside City College where she teaches all levels of Jazz, Dance Appreciation, Dance Repertoire, and directs Faculty, and Student concerts as well as co-directs the RCC Dance Touring Ensemble with Denise Donovan. Chenoweth has an M.F.A. degree in Dance from U.C. Irvine with an emphasis in teaching and administration and a B.A. in Dance from U.C.L.A.  She was owner, director, and primary instructor of Dance Horizons of Redlands for nine years, where her performing groups won regional and national recognition. Ms. Chenoweth also has an extensive background in musical theatre and has choreographed musicals and revues throughout California, including Sweet Charity, West Side Story, Oliver!, The King and I, Anything Goes, You’re A Good Man, Charlie Brown, The Boyfriend, Mame, Hello, Dolly!, South Pacific, Fiddler on the Roof, and Nunsense.